The History of Tricked Out Accessories

Here at Tricked Out Accessories, we pride ourselves on bringing everybody an assortment of needs for mobile devices, including phone repair, phone cases, screen protectors, and more. We strive to bring this level of customer satisfaction for every visitor because, well, it’s what we’ve always done.

Tricked Out began in April 2003 by James Gilland. The beginnings of the company predate the beginning (and end) of MySpace, the beginning of Facebook, and the founding of other companies such as Spigen and WordPress. Jimmy noticed the increasing popularity of the rising cell phone industry, in particular the Nokia 5110. 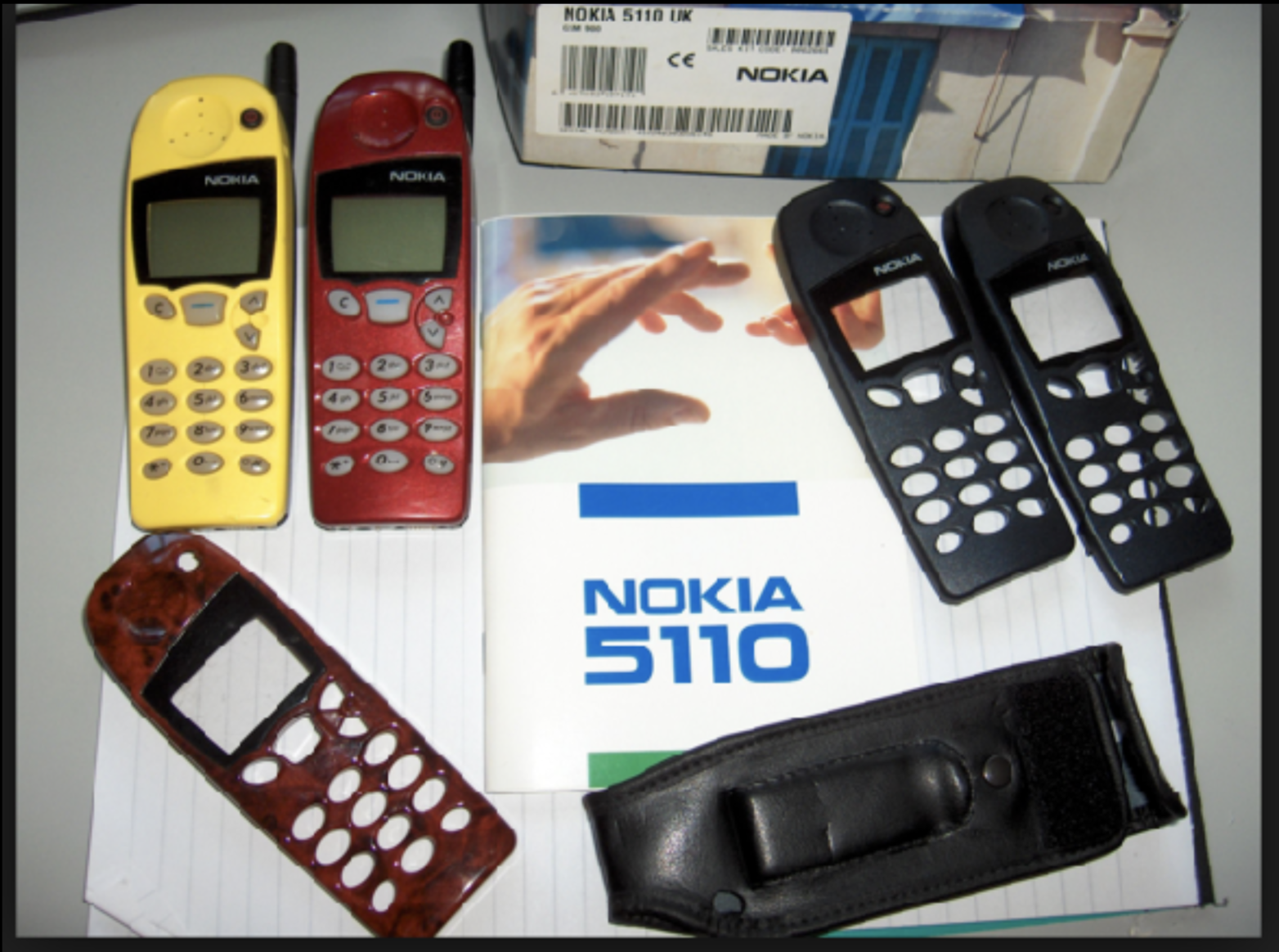 Recognizing the potential to stylize these phones with different accessories such as flashing faceplates, flashing antennas, and charms that would flash on the phone when somebody was calling, Jimmy knew that cell phone accessories were the future. In April, he began renting out a small kiosk at the Newgate Mall in Ogden, Utah, in order to sell these accessories to “trick out” one’s phone. Because every company has to have an official office, Jimmy made sure that his was in the most professional place he could afford—a bedroom in his basement. 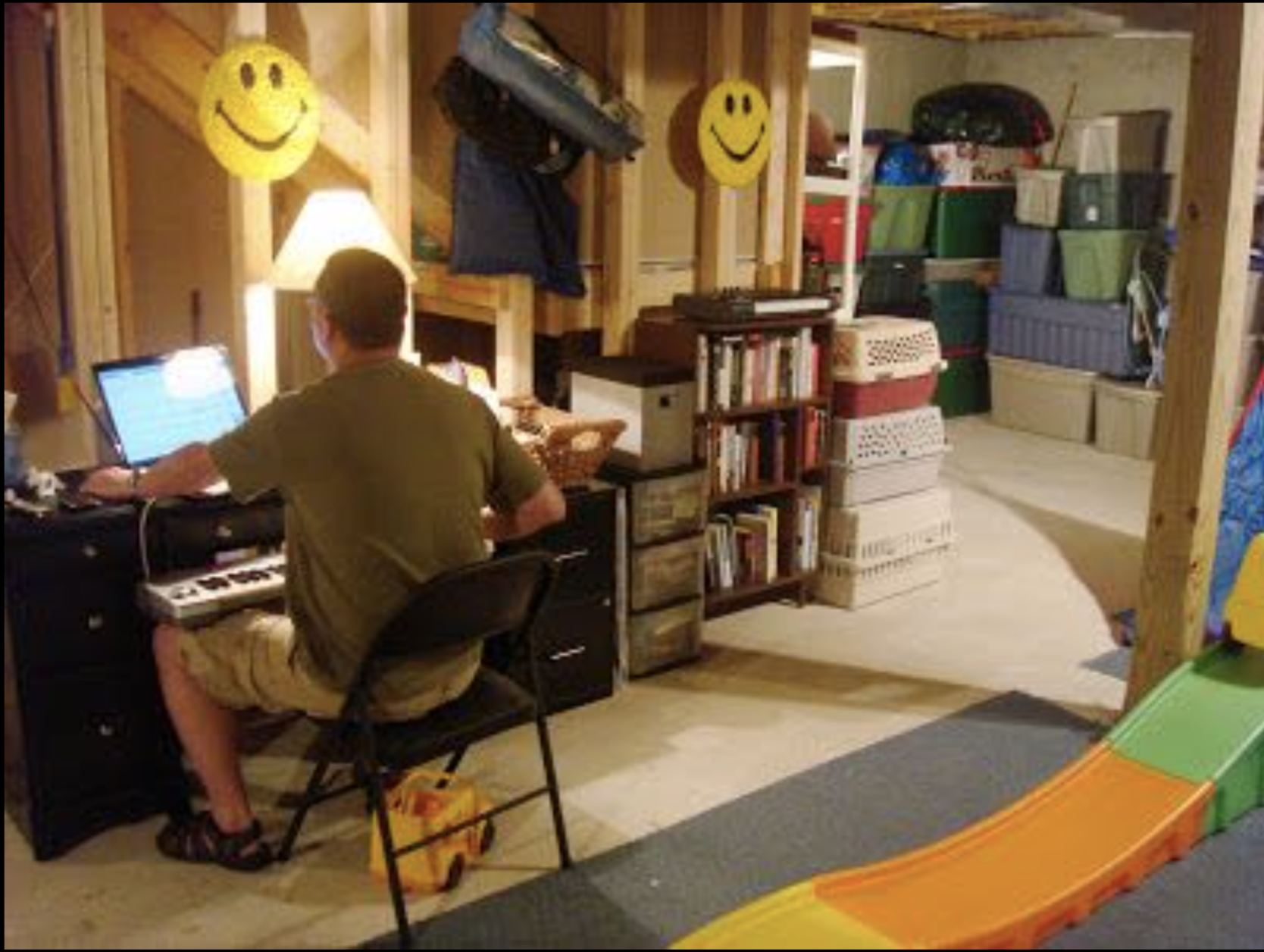 As cell phones rose in popularity, so did our success. We began to sell accessories for the most popular and innovative phones of the day, including the Motorola Razor, the Blackberry Pearl, and the Palm Trio. The company offices moved from Jimmy’s basement bedroom to a one-room office in Ogden. However, as the company continued to see success and expansion, this office had to become a headquarters. After spending 4 years in a major office building, Tricked Out moved its HQ to Layton, where it remains today.

Things have changed quite a bit since our inception. Most people moved away from flip phones, so the Tricked Out logo had to remove it as well; the company has been able to expand into multiple locations in Idaho and Hawaii; and hundreds of employees have been able to experience the joy in being part of the Tricked Out experience at one of our dozens of locations throughout the country. The world has evolved so much since 2003, and through all of the bumps and turns, we’ve been evolving with it. But regardless of where we’ve come from, we’re dedicated to being here, as the world changes, as technology changes, as life changes, for you.

And some things don’t change; we still sell from that kiosk at the Newgate Mall. 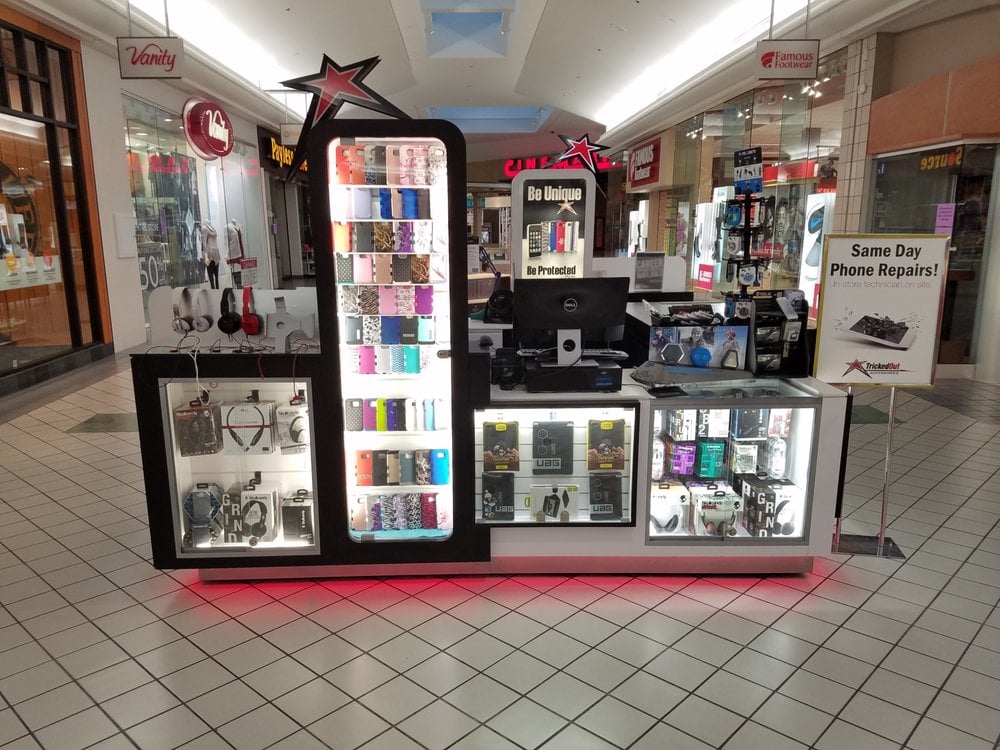